Yapenya (aka Mount Barker) is a private property in North Harcourt (Victoria) owned and managed by the Dja Dja Wurrung Clans Aboriginal Corporation (DDWCAC). On Sunday 29 September 2019, around 35 Landcare volunteers from the Mount Alexander region and Trent Nelson from DDWCAC gathered around the campfire at Yapenya.

We started with a Welcome to Country and smoking ceremony from Trent, while the cockatoos watched on from the eucalypts nearby. Everyone then settled in to a good two hours of talking about our connection to the land, and ways to better work together and support each other to care for it. We shared a little afternoon tea, and then went on a wander with Trent while he showed us a bit more of beautiful Yapenya.

Attendees agreed it was an empowering afternoon of connecting and sharing ideas for working together to care for country. One participant said, ‘It felt very special to be part of the day… It was inspiring to hear Trent talking about his vision for the land. I went straight out and bought a yam daisy plant for my garden!’

So, what can you do? If you’re a Landcarer or a landholder wanting to care for the land in line with DDWCAC’s values, here are a few simple actions suggested on the day:

Also, you may like to watch the beautiful video called ‘Leanganook: His teeth’, in which Trent speaks about Leanganook (Mount Alexander) and its importance to Dja Dja Wurrung and Taunurung people. To view the video – click here.

A huge thank you to Trent and DDWCAC for working with Connecting Country to organise this ‘Yarn at Yapenya’ gathering, and to everyone who came with open spirit and made it such a worthwhile afternoon. Thanks also to John Walter for taking and sharing his photos from the day.

This event was funded by the North Central Catchment Management Authority through the Victorian Landcare Program, as part of Connecting Country’s ‘Landcare Connections’ project. 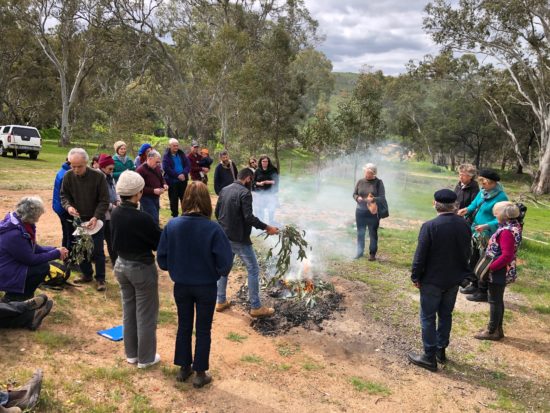 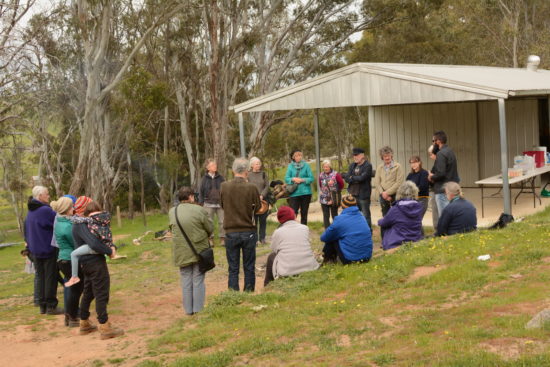 Yarn around the campfire (photo by John Walter) 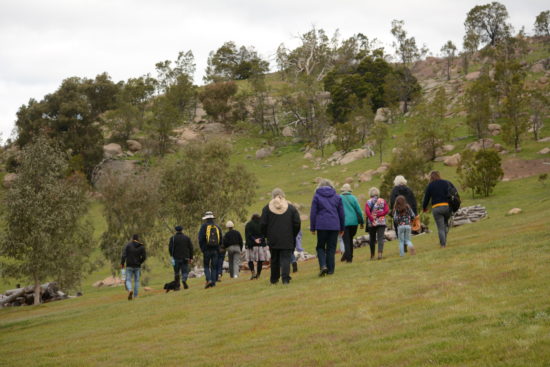 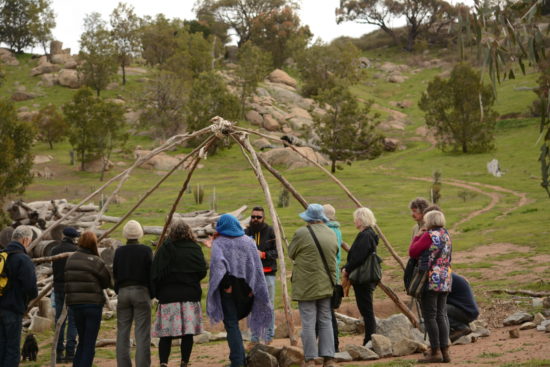 Hearing about Yapenya from Trent Nelson (photo by John Walter) 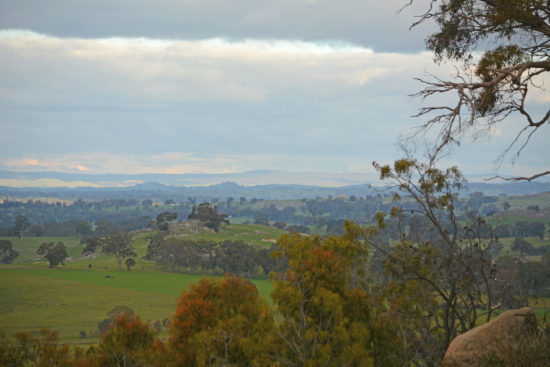 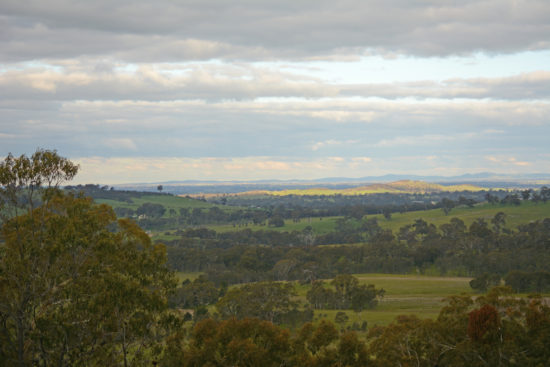