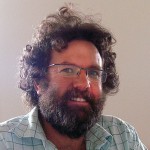 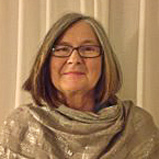 Saide’s career has been in education, community development, social science research and project management. She lives with husband, Gary, in Sandon, on a property with a Trust for Nature Covenant. Together they have overseen revegetation on their property through the Bush Tender Project 2010-2015 and Connecting Country. They have been members of the local Landcare group since about 1995, and contributed to the management of the Living Landscapes Landcare project between 2001 and 2004, as well as being involved in other community initiatives. Saide says ‘One of the things I love about biodiversity work are the opportunities to walk through beautiful bushland, listening closely to the bushland sounds: birdsong, frog song and the understory growing.’ 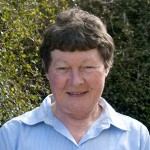 Marie lives near Expedition Pass Reservoir and became an inaugural member of Golden Point Landcare when she and partner John had a ‘tree change’ and moved into the area in 1994. Her involvement in the box-ironbark forest and natural resource management extended when she spent eight years on the Natural Resource Management Committee with the North Central Catchment Management Authority (CMA). Marie was a founding member of Connecting Country and the Friends of the Box-Ironbark Forest, and part of their management committees since their inception. Her passion is connecting the community with the surrounding natural environment and encouraging the regeneration of our native bushland. It might just be working, as right next to the walking track along a very altered Forest Creek landscape a Blue Caladenia orchid appeared!

Max is a fifth-generation resident of Yapeen, and his family have farmed in the Yapeen and Guildford area since the 1840s. After completing undergraduate studies in accounting and economics and post graduate studies in agricultural economics, Max pursued a career in banking, working in Perth, Sydney and Melbourne. Max and his family permanently relocated to Yapeen in 1987 where, until his retirement in 2001, he worked in agribusiness and commercial lending in Bendigo and Ballarat. He then ran a beef cattle farm until 2020 and now leases his property to a neighbour. Max is a member and former Committee member of Guildford and Upper Loddon Landcare Group. He is involved in many local community projects and is Secretary of the Guildford Cemetery Trust. 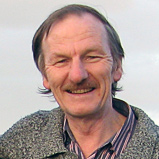 Malcolm has a long-term interest and involvement in land and water management in the box-ironbark country of North-Central Victoria. This enduring interest initially developed from several years as an advisory officer with the Soil Conservation Authority of Victoria, including over two years in the upper Avoca River district. A subsequent period of over 25 years as a land management educator with TAFE in Ballarat has improved his knowledge of, and interest in, a broad range of land and water management issues. He has been an active member of Castlemaine Landcare Group since 2008 and regular participant in numerous other activities in the area, including with Connecting Country, Friends of the Box-Ironbark Forests, and the North Central CMA. 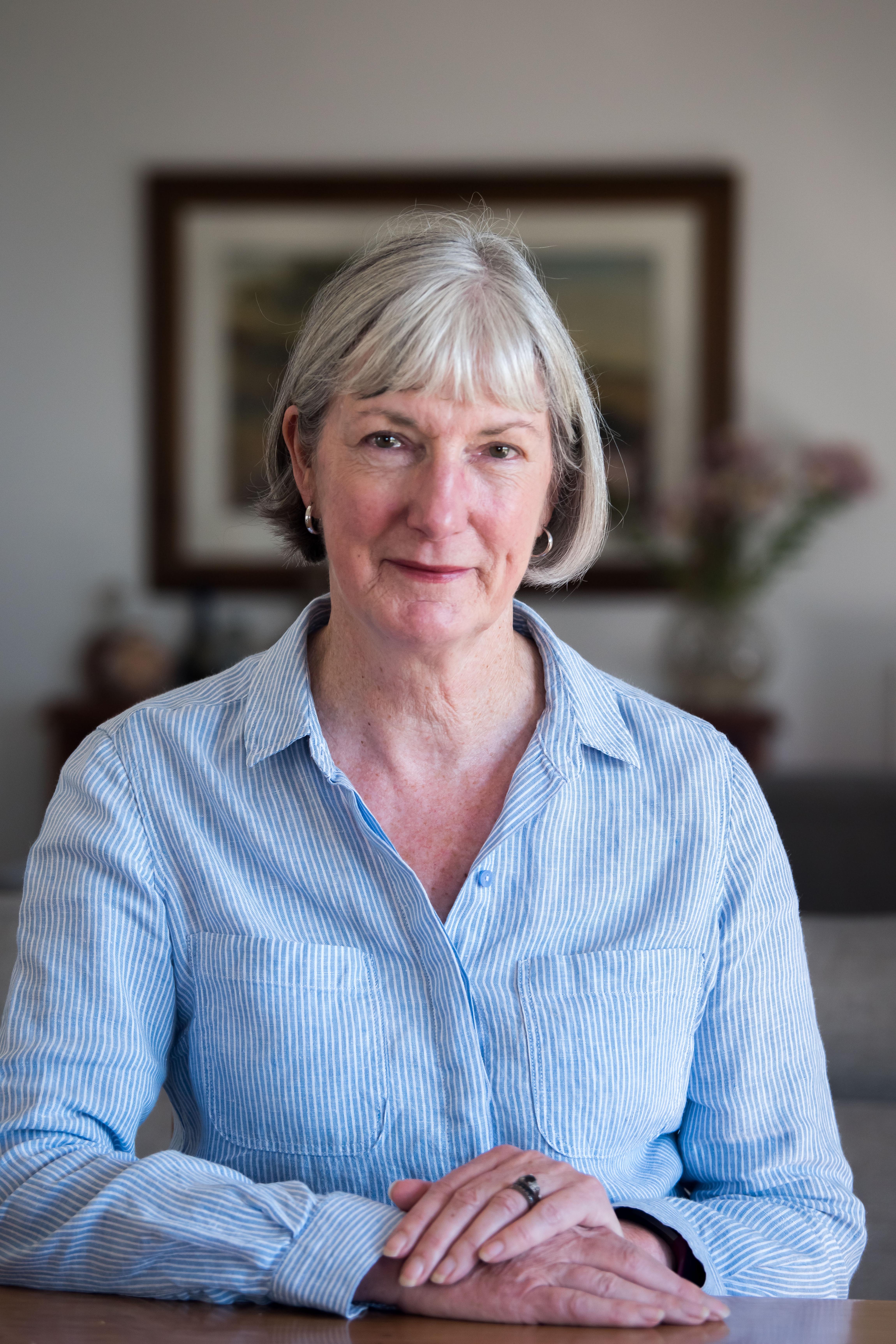 Christine and her husband, John, have a beef fattening property at Faraday. They previously ran an irrigated beef, cropping and walnut property at Pyramid Hill. Christine was a founder member of the Loddonvale Landcare Group, a forerunner to the Loddon Plains Landcare Network. Christine is a former board member and Deputy Chair of North Central CMA and has served as a Councillor and Mayor at Loddon Shire, as well as Board member and Chair of the Goldfields Library Corporation. Christine is currently the secretary of the Sutton Grange Landcare Group and member and Treasurer of the Landcare Victoria Incorporated Committee of Management. She is also a committee member of the Faraday Community Association. 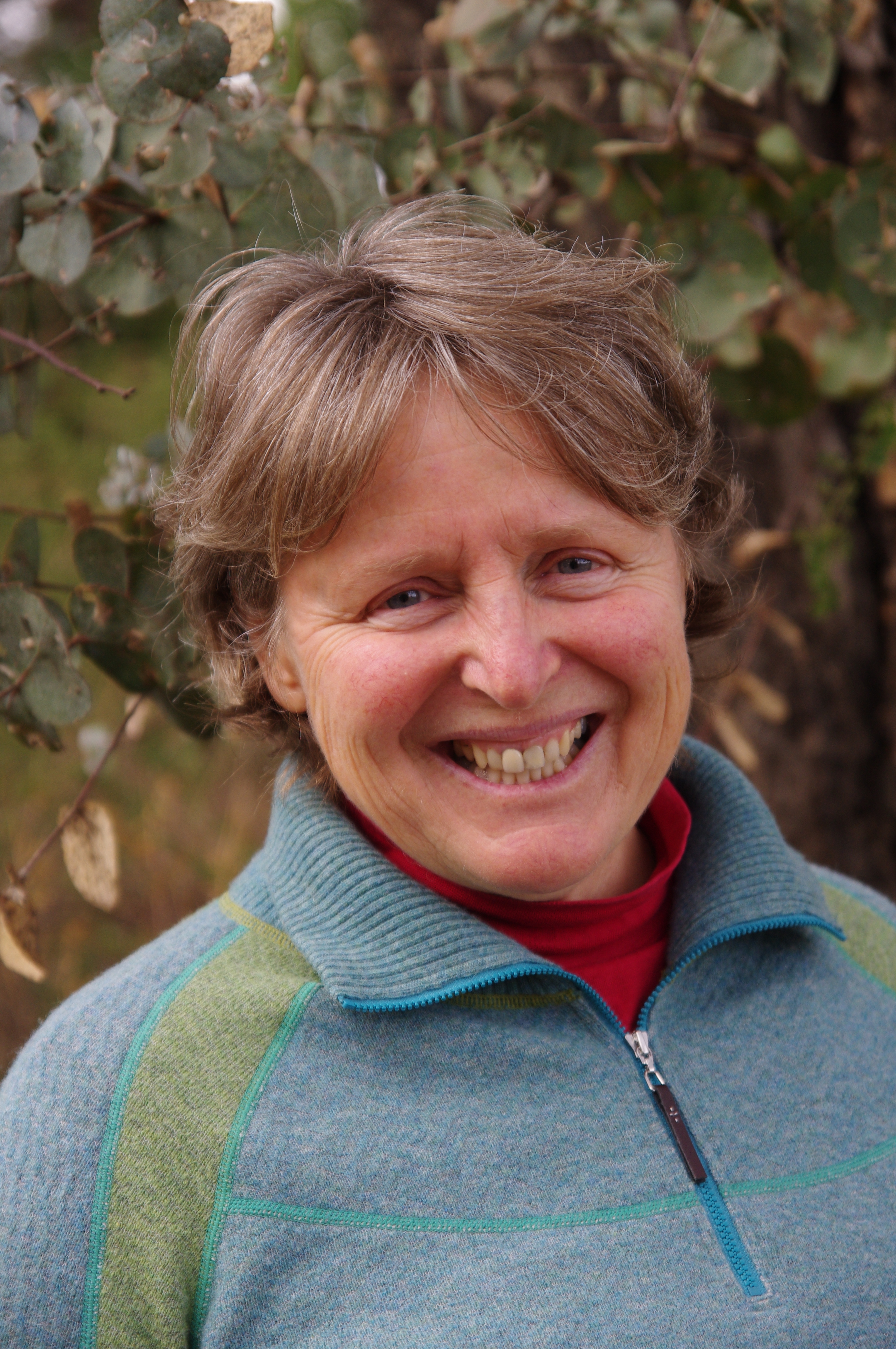 Deborah is a long-time resident of Mount Alexander Shire, and an original member of the Sutton Grange Landcare group in the early 1980s. She now lives on 40 acres at Green Gully, near Newstead. The restoration of this land is newly underway, with the aim of developing habitat for bushland birds. Deborah has taught at the tertiary level and worked to establish the Loddon Mallee Women’s Health Service in the late 1980s and early 1990s, and spent 11 years managing the development and growth of the Castlemaine Steiner School and Kindergarten. She brings strong organisational skills and an interest in assisting community-based organisations plan for long and sustainable futures. She is currently completing a PhD in creative writing.

Karoline works as a landscape architect and has been active in the North Harcourt – Sedgwick Landcare group for close to 20 years. Her horticultural background and participating in a Box-Ironbark Ecology course has deepened her understanding of the local environment. Her first-hand experience of the restoring effects of revegetation work in her Landcare area, especially the re-emergence of many bird species and wombats, has deepened her belief that healing the landscape for the benefit of both nature and humans is possible.