Connecting Country and Newstead Landcare Group recently hosted a presentation by well-known author and biological scientist Tim Low. Tim attracted a packed room of 200 excited people to Newstead VIC. He guided us through some highlights from his recently revised book ‘The New Nature’, exploring the concepts of winners and losers in a world of human impact, changing climate and declining resources.

Tim said the attendance was one of the best he had been involved with and interest from the audience was outstanding. Tim described some surprising examples of how conservation and urbanisation can co-exist in some situations. A theme from the talk was that the conservation movement often talks about declining species, as it should, but this leaves many people unaware that some animals and plants are doing better today than ever before, because they have found ways to exploit us.

The ‘New Nature’ book reinforces the concept that animals don’t have any concept of ‘natural’ or ‘unnatural’ so they don’t automatically recoil from cities and farms. Sometimes they can do better in cities than in forests, and Tim suggested that Australian cities and towns are gaining animals over time. The audience was surprised to hear that Melbourne, Sydney and Brisbane are now home for peregrine falcons that nest on skyscrapers, and feed off pigeons and other city-dwelling birds. After the talk Tim took questions from the audience. He stressed that while we will have some winners from our changing planet, we must continue to work hard to prevent losing more species to extinction through habitat loss.

Many thanks to Frances Cincotta and Newstead Landcare Group for helping organise this event and doing some fantastic work. The event was supported by funding from North Central Catchment Management Authority as part of Connecting Country’s ‘Prickly Plants for Wildlife on Small Properties’ project, as well as a donation from Friends of the Box-Ironbark Forests.

Although the event was not recorded, there is link to a similar talk on Youtube below. 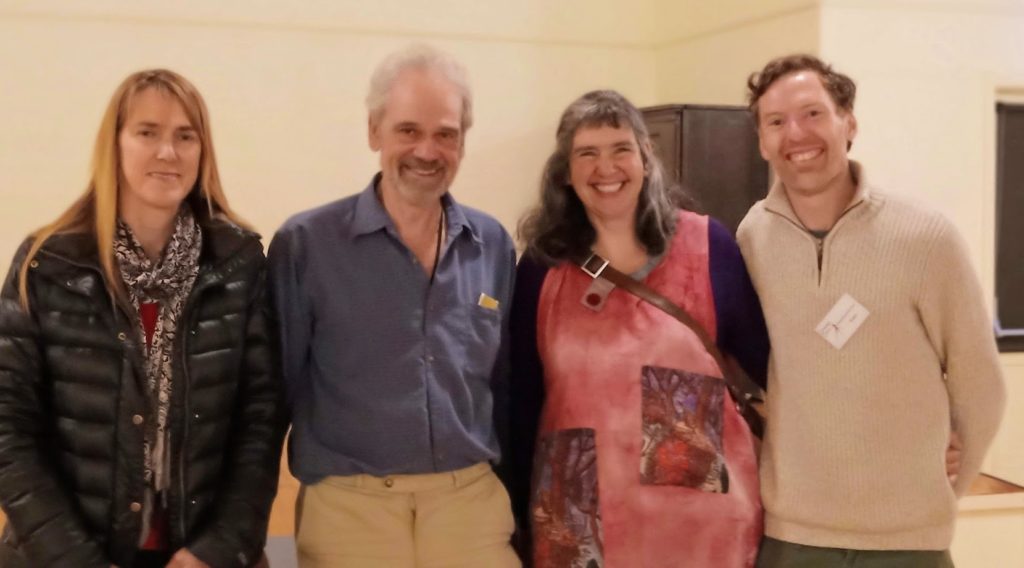 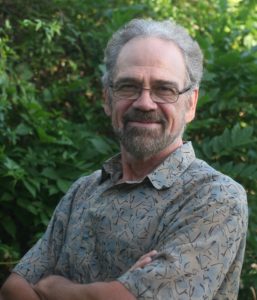