FrogID App’s first year: what the data tells us

Have you tried the FrogID app? FrogID is Australia’s first national citizen science frog identification initiative – a project led by the Australian Museum in partnership with Australia’s leading natural history museums and IBM. You can use the App to create a profile, record frog calls and match your calls to the frog calls on the app, then upload your records to the Australian Museum frog experts for species verification.

The findings from the first 12 months of the FrogID App are in!

In just one year, FrogID has generated the equivalent of 13% of all frog records collected in Australia over the last 240 years. The submitted recordings have resulted in over 66,000 validated calls and detected 175 of Australia’s 240 known native frogs.

The data has provided information about: 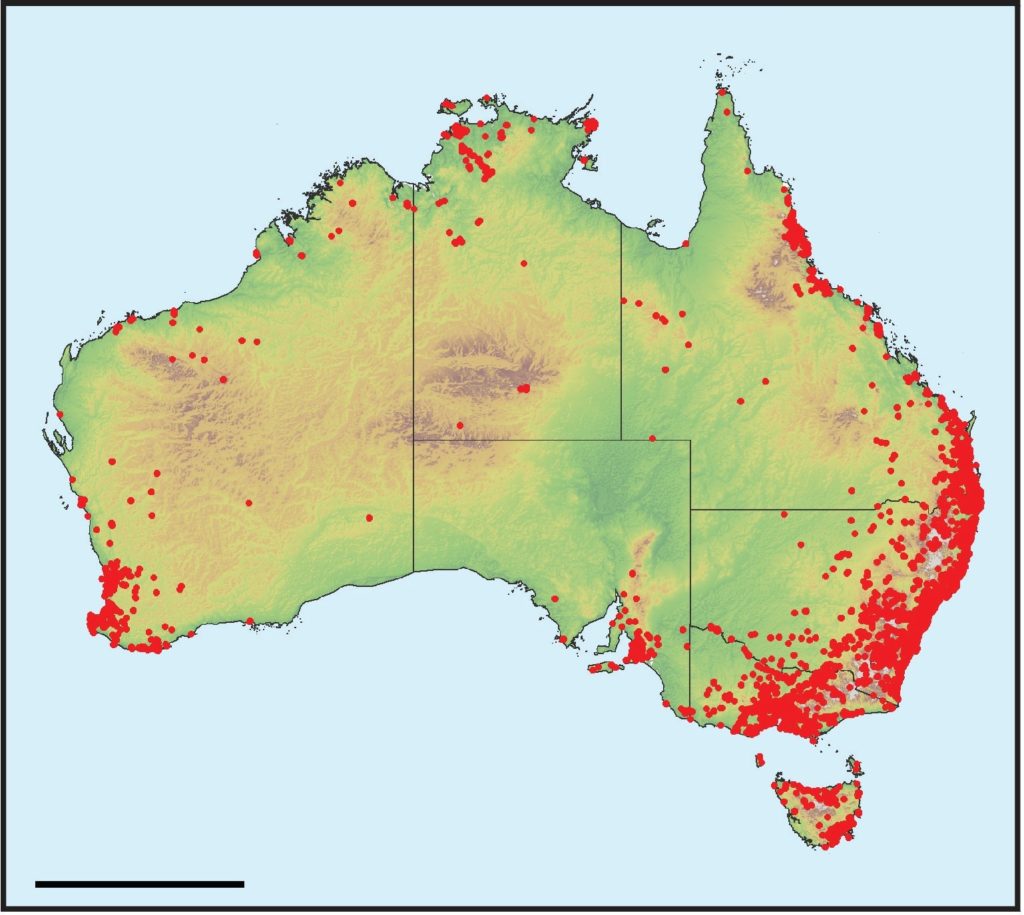 ‘Due to FrogID and the thousands of people recording the calls of frogs across Sydney, we have enough data for the first compelling evidence of the disappearance of the Green Tree Frog from most of Sydney,’ Dr Jodi Rowley (Australian Museum Curator of Amphibian and Reptile Conservation Biology) said.

Evidence of the decline of the iconic Australian Green Tree Frog (Litoria caerulea) in Sydney is integral to conservation efforts.  They can now provide up to date information to land managers to better understand where they are located, and ensure the habitat that supports them is protected.

Another surprising result from the first year of the project has been the number of records of native frog species detected calling from well outside their known range, including the Eastern Dwarf Tree Frog (Litoria fallax) found up to 400 km from the known edge of the native range near the NSW -Victoria border. (To learn more about hitchhiking frogs – click here.)

This is all thanks to the efforts of the amazing citizen scientists driving this data collection. Check out the top frogger, Matt from the Northern Territory, featured recently in the media – click here. 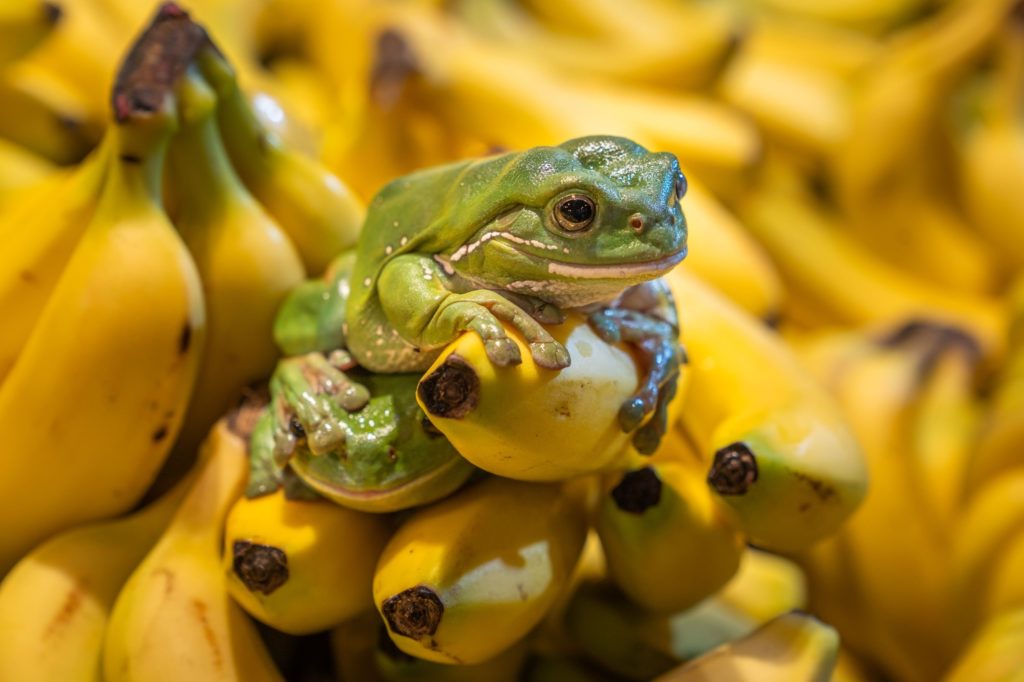