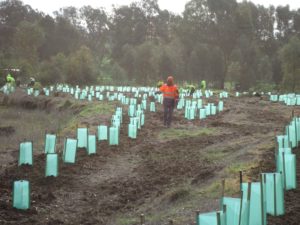 Four Landcare groups, six sites, and over 6300 plants! Over the past 18 months Baringhup, Harcourt Valley, Sutton Grange, and McKenzie’s Hill Landcare groups have been working hard on a landscape-scale revegetation project funded through the Federal Government’s 20 Million Trees Programme. With the help of community volunteers, the Green Army team, and local contractors, the Landcare groups have revegetated private and public land across the region creating and connecting important habitat for our threatened woodland birds.

The photopoints below are taken from the same location at one of Baringhup Landcare’s 20 Million Trees sites along the Loddon River. The first was taken before planting in 2016, the second after planting in 2017. As you can see in the second photo, the revegetated plants are thriving at this site! Birds in abundance were already enjoying the new habitat on the sunny day it was taken. 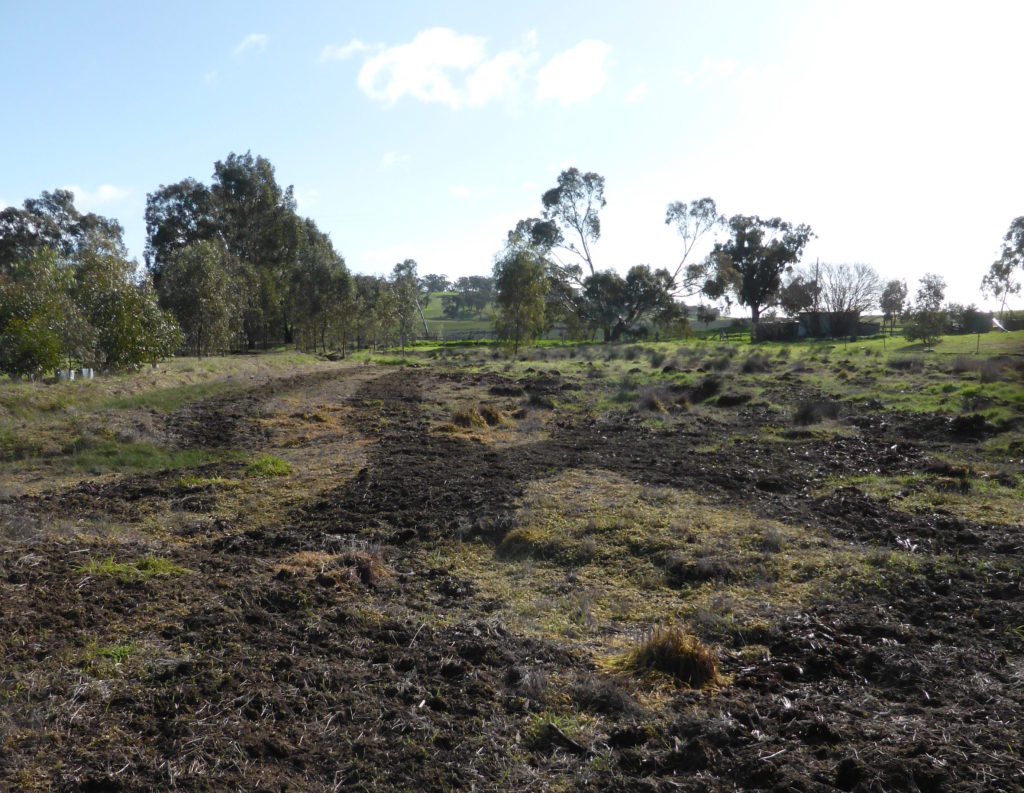 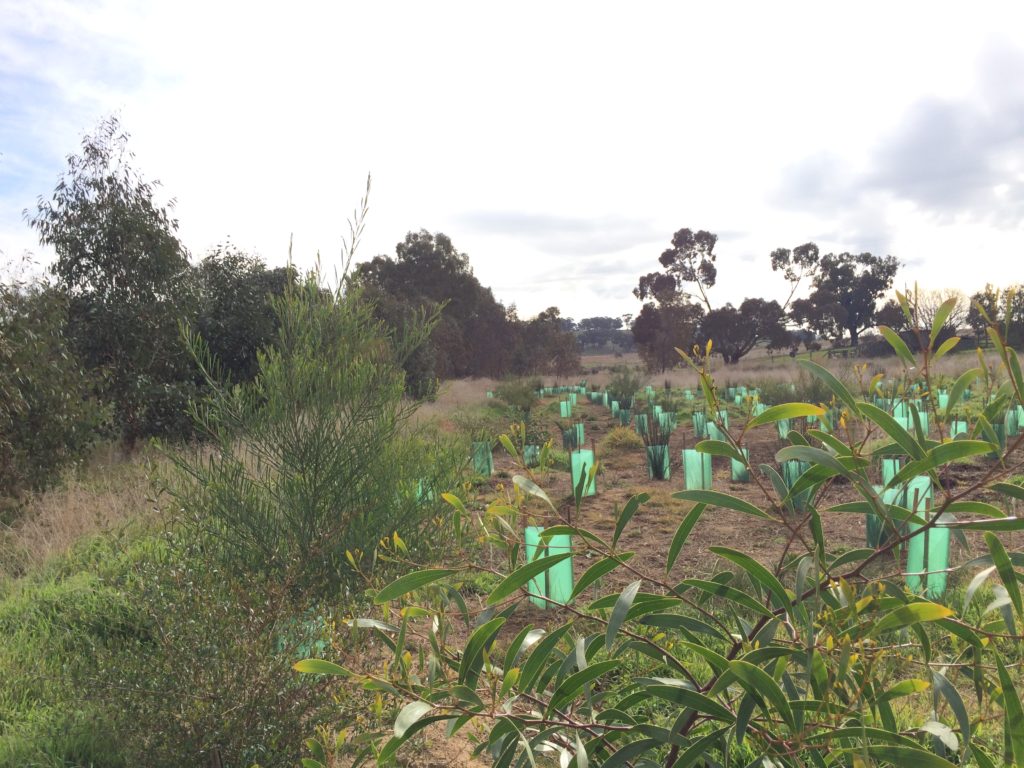 Well done to all the Landcare groups involved in this project and this amazing achievement.

This project was supported by the 20 Million Trees Programme, through funding from the Australian Government’s National Landcare Programme.