Which rat is that?

We often get questions regarding the identification of small marsupials in our landscape, and in particular, how to identify the various native and introduced rats. It might come as a surprise to hear we have several species of native rats here in central Victoria, and some look similar to the introduced Black Rat (Rattus rattus). The Black Rat has inherited a bad name due to historical associations with the plague and perceived spread of disease, unlike our native rats, who go about their business quietly in our landscape.

In the Mount Alexander region, it is possible to see the Bush Rat (Rattus fuscipes) and in damper areas the Swamp Rat (Rattus lutreolus). These two species are from the same genus as domestic rats, but favour bush areas, and damp zones in the case of the Swamp Rat. Both natives tend to be smaller, darker and have shorter tails (especially the Swamp Rat) than the introduced rat. However, for inexperienced observers it can be hard to tell at first glance. 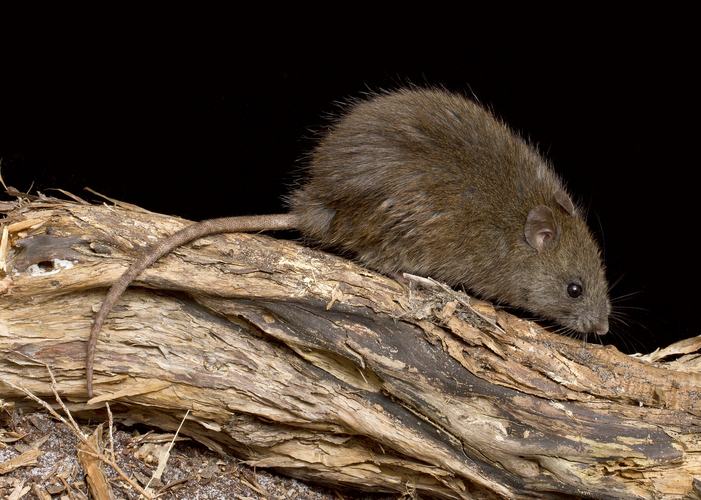 The Bush Rat avoids areas of human habitation, moving about at night (photo by Museums Victoria)

Local writer, wildlife photographer and educator, Damian Kelly, is best known for his birding expertise. However, his excellent blog also highlights some of the other native animals you may encounter in our region’s natural landscape, including native rats and marsupials. Damian’s encounters with the native animals of our region are beautifully captured through photographs and passionate writing.

Many thanks to Damian for sharing his passion with us.

For more information about the native Bush Rat – click here 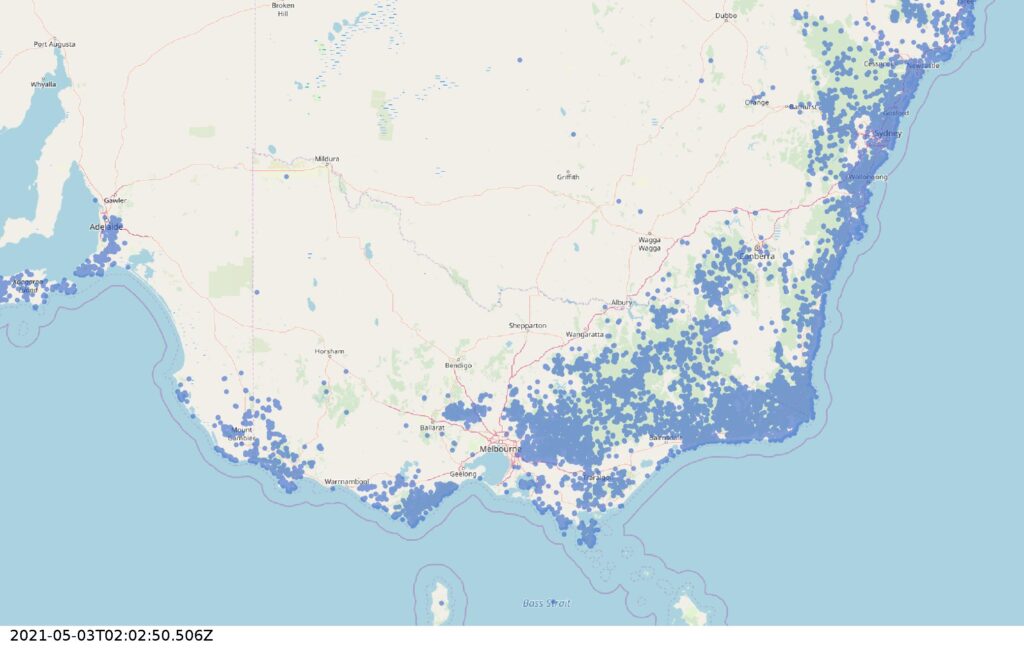 Distribution of the native Bush Rat, as captured through the Atlas of Living Australia (Image from ALA)