Where is that weed heading?

A new web-based tool developed by Macquarie University in collaboration with the NSW Office of Environment and Heritage is helping tackle the problem of weeds. It can be used by anyone but is particularly useful for land managers to help identify which weeds pose the greatest threat on their land.

Weed Futures is a web-based decision-support tool that anyone can use to find out information for over 500 weed species. The information available is a comprehensive assessment of potential weed threats for regions of interest under current and predicted future climates. It also rates weed species that are not yet invasive as having low, medium or high potential for establishment and expansion now and in the future. This tool is ideal to assist land managers in identifying those species for which detailed weed risk assessment and management are needed.

Weeds damage our environment, economy, biodiversity, threatened species and our public land. So much so that 18% of key threatening processes listed across the country are weed related. Collectively, these threats affect 54% of all threatened species and communities. To make matters worse, the interaction between weeds and other threats, such as climate change, only exacerbate the problem and can increase the invasive potential of weeds. 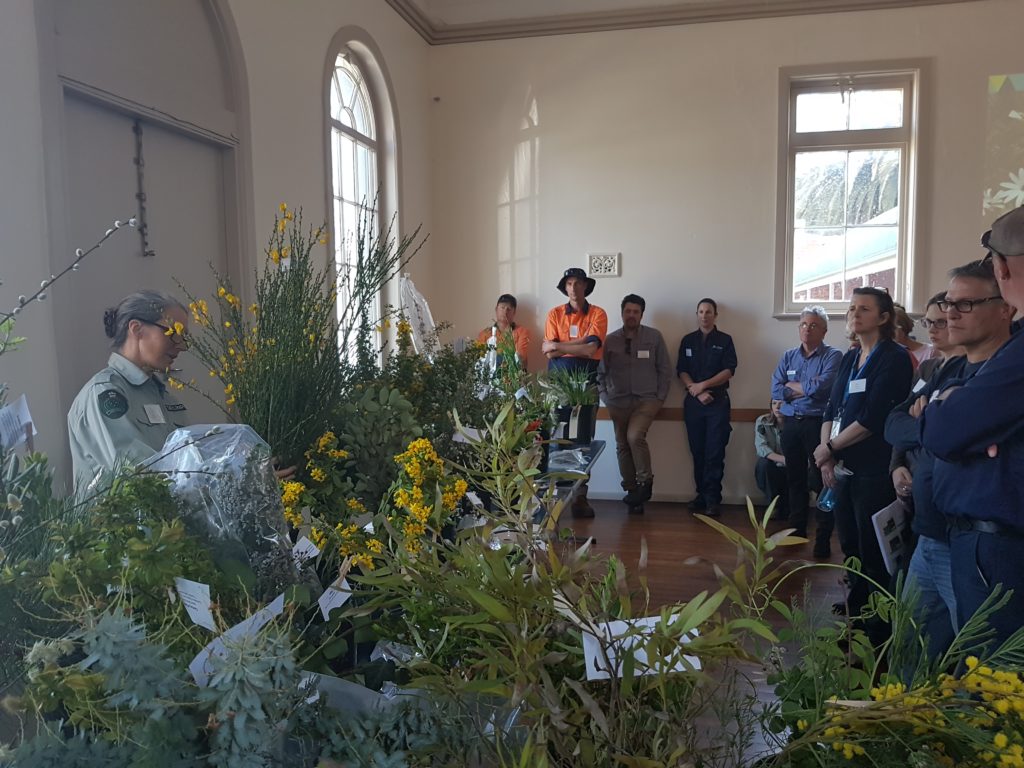 To tackle this pervasive issue, experts from Macquarie University, NSW Office of Environment and Heritage and others worked together through the NSW Adaptation Research Hub – Biodiversity Node to come up with some solutions. This work resulted in Weed Futures.

The Weed Futures tool can be used by anyone, but is particularly valuable to decision-makers, councils, government authorities, weeds officers, bush care groups and researchers. Weed Futures fills a significant knowledge gap about the potential distribution of weed species, an important factor in determining a weed’s risk.

Connecting Country will be using the Weed Futures mapping tool to assess the risk of many localised invasive species into the future, under a changing climate. Interestingly, the website gives predictions of potential distributions into 2035 and 2065, under a variety of climate change scenarios.

By using an informed evidence-based approach to decision-making, weed threats can be prioritised and efforts targeted to areas where the greatest benefit can be achieved. With the help of tools such as this, the combined effort of land managers and decision-makers can best target effort to reduce the impact of weeds on our environment and hopefully create a brighter future for our threatened species. 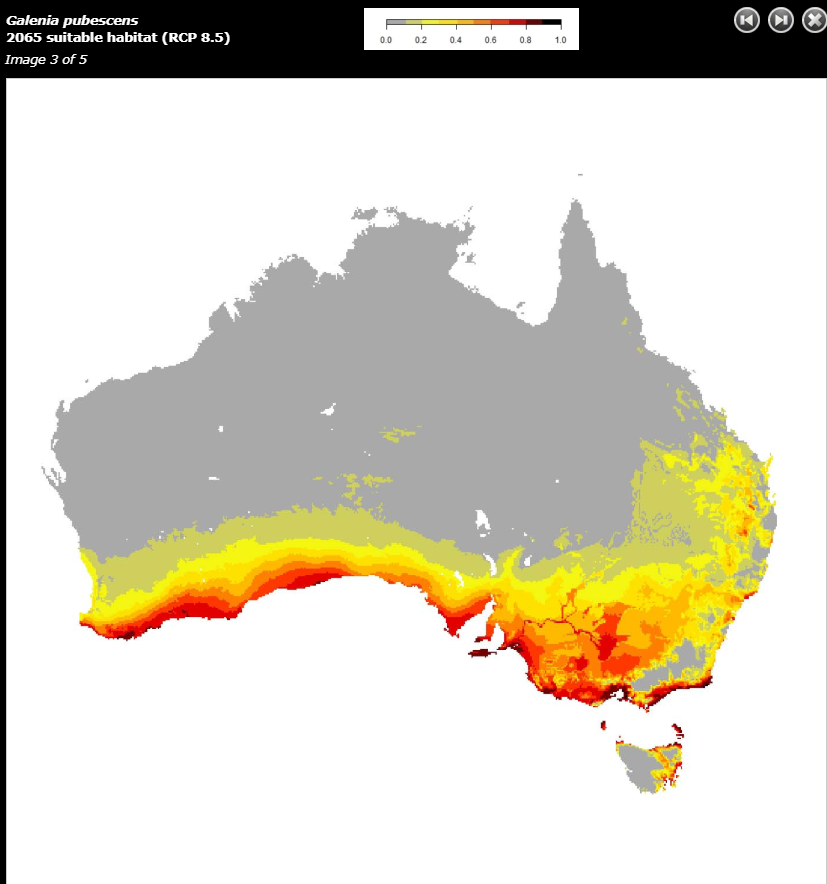