Prickly plants for wildlife and community in Sutton Grange

‘Prickly Plants for Wildlife and Community’ is a project coordinated by Connecting Country during 2020 in partnership with local Landcare groups, with funding from the Albert and Barbara Tucker Foundation.

The project has supported Landcare groups to seek specialist botanical advice, develop local planting lists and plant hundreds of local-to-the-area (indigenous) understorey plants. These plants will help provide valuable food, nesting sites, and shelter for local woodland birds in the Mount Alexander region of central Victoria. Sutton Grange Landcare is one of four groups Connecting Country worked with on this project. We hope you enjoy this article about their work.

Sutton Grange Landcare Group has cared for the Albert Cox Wildlife Memorial Sanctuary since 1991, including working hard to control weeds and plant local native species. Their vision is to improve habitat for birds and other wildlife and they wanted to plant more indigenous shrubby plants to create more areas for birds to nest and to provide refuge and habitat. 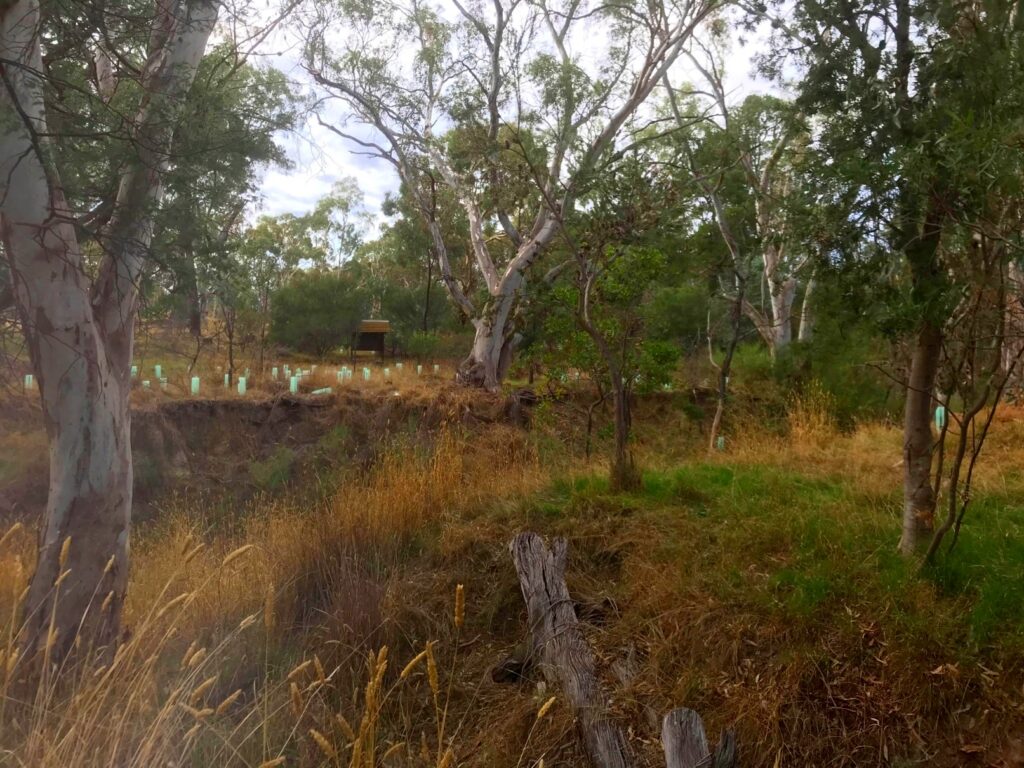 The sanctuary was set up for just this purpose by local school teacher and amateur naturalist Albert Cox who taught at the local school for almost half a century until 1961. He encouraged students to make a note of birds, plants and other wildlife they observed. These observations were then shared and written into the observations book he curated. Cox’s diary entry demonstrates his love of the natural world and relationship to local wildlife (from Birdlore article by BJ Coman):

‘…On the morning of the 26th September 1951 the thrush that had been for such a long period a friend of all at the Sutton Grange School was found dead beside the residence garden. This bird was well over thirty years old and had nested around the school residence all these years, many seasons being spent in an old billy hanging under the veranda. The bird had died of old age, being found lying with an insect still in its beak. It died in the middle of the nesting season leaving a mate to hatch out and rear a family.’

Sutton Grange Landcare Group has continued Cox’s example of observation and care through working bees and hundreds of volunteer hours spent controlling weeds, planting and maintaining the plantings at the sanctuary. They often see wildlife in the reserve including echidnas, wallabies, possums and a wide variety of birds. 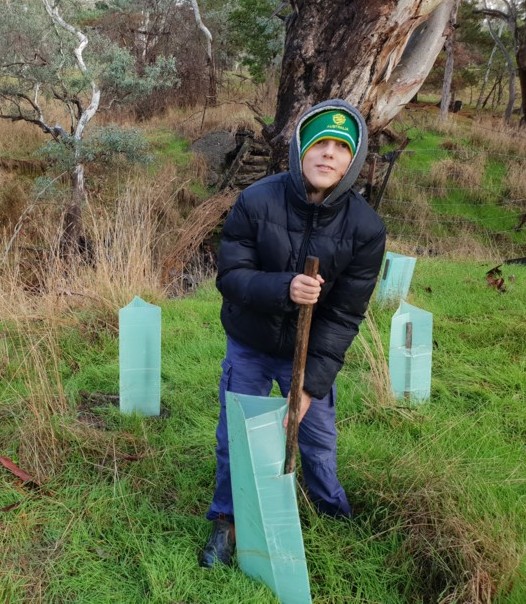 Murray at work installing guards around the plants to protect them from wallabies. Photo: Naomi Hewitt-Ware.

These will complement previous plantings by the group including Silver Banksia (Banksia marginata), a species which has become rare across our region. Group members are very happy with the guards provided for the project, which make it harder for wallabies to damage the plants. They will continue to replace guards, water, and weed around plants as necessary to give them the best chance to establish and grow. Fortunately, this year has been excellent year for planting, with ongoing rainfall. 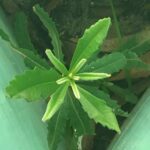 There is a creek flowing through the reserve which has an established canopy of introduced Pine trees (Pinus sp.) and impressive old River-red Gums (Eucalyptus camaldulensis) with hollows. It is a place of refuge, made possible by the careful work of the group removing weeds such as Gorse (Ulex europaeus) and Broom (Genista monspessulana) over the years. 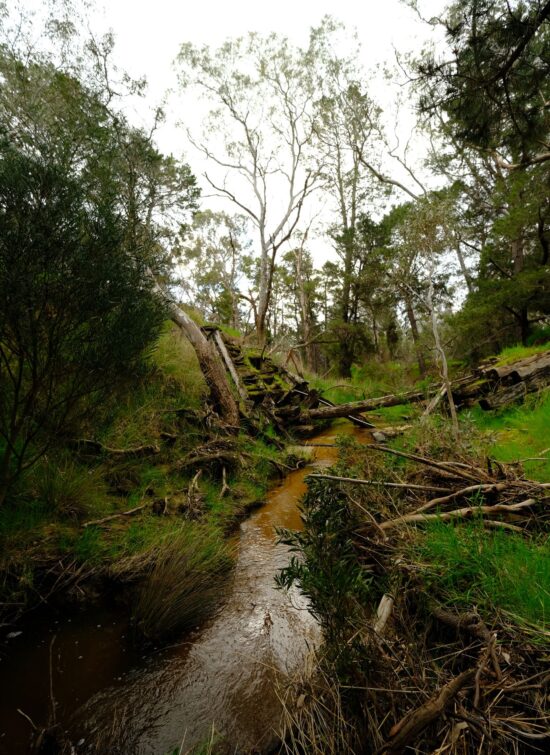 A creek flows through the sanctuary and has benefited from many years of weed control by Sutton Grange Landcare Group. Photo: Jacqui Slingo.

Landcare members are very appreciative of the support from the Albert and Barbara Tucker Foundation and Connecting Country, and are especially glad at being able to plant in such a good planting year.

To find out more about Sutton Grange Landcare Group or to get involved contact Christine Brooke (Secretary) by emailing brooke0111@bigpond.com. 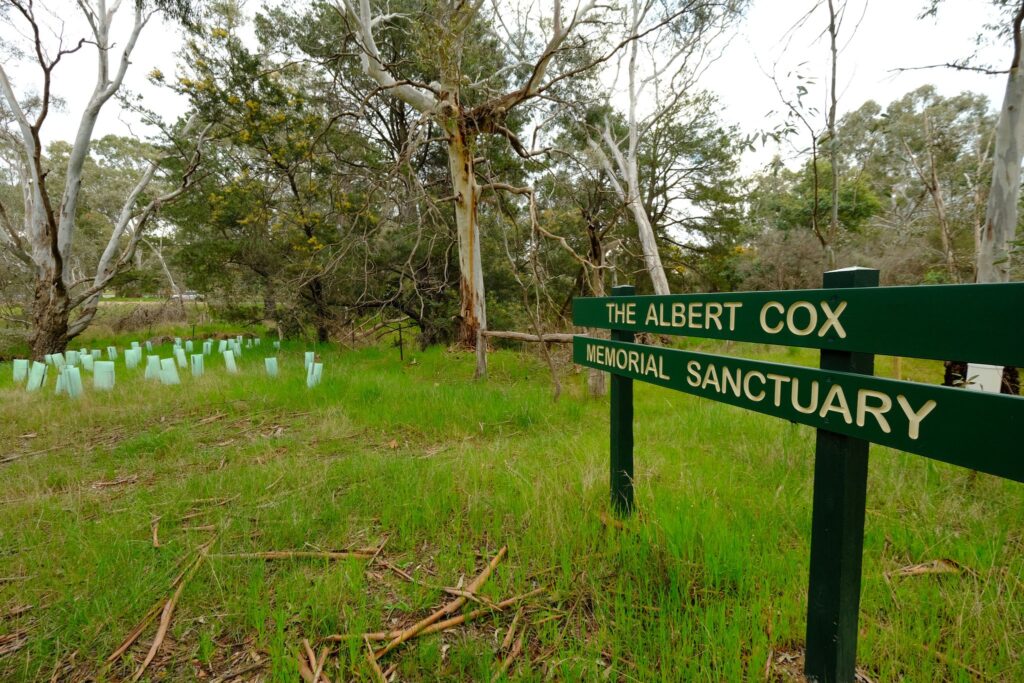 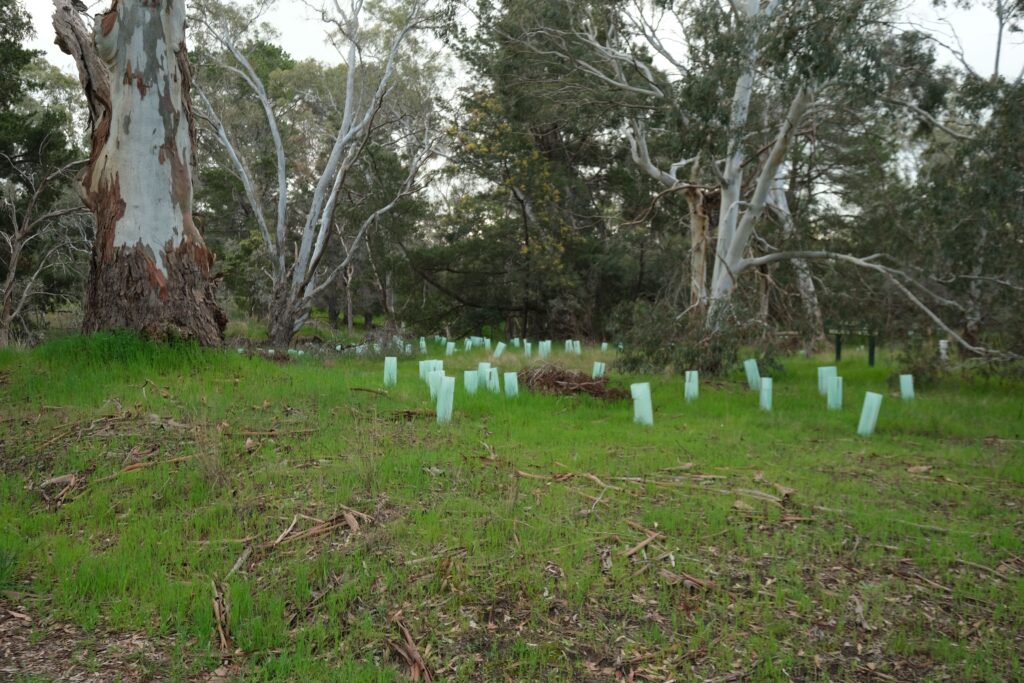 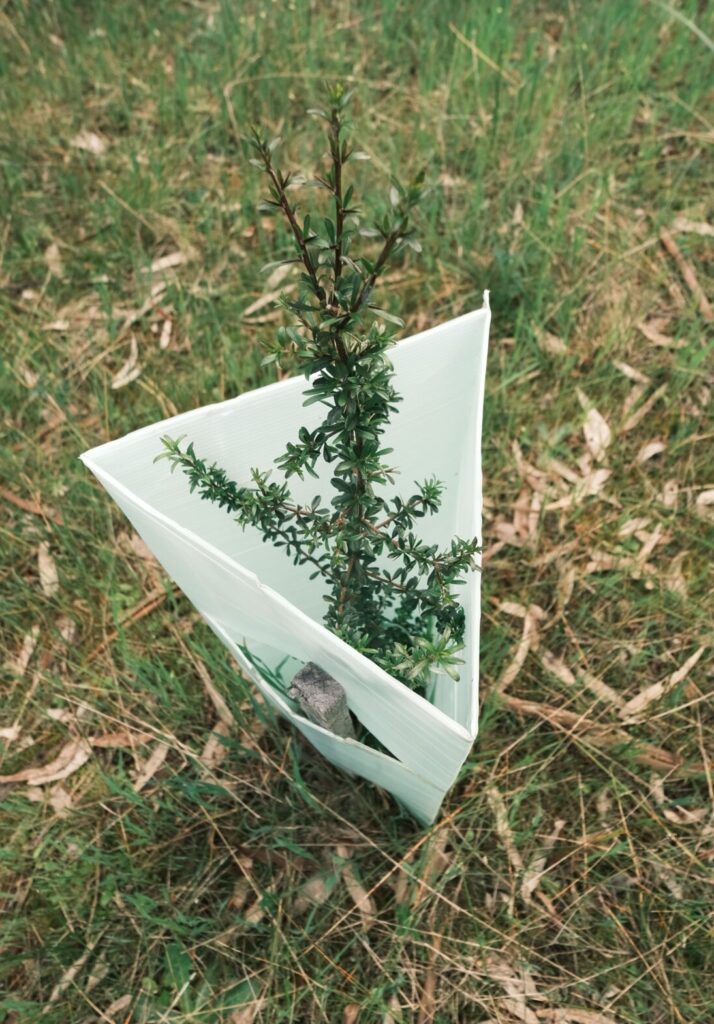 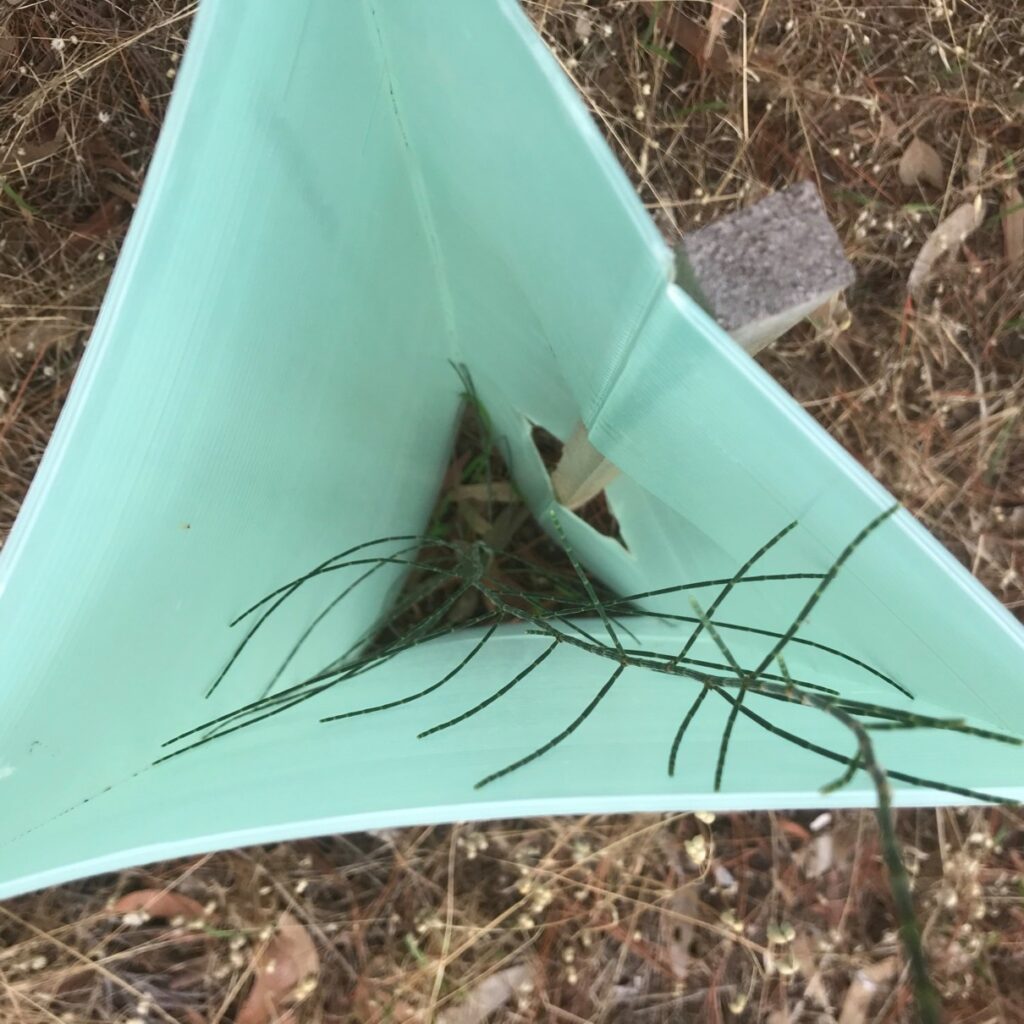