We received an update from the Tarrangower Cactus Control Group with some exciting developments on the persistent problems of invasive plants and animals in the Mount Alexander region of central Victoria. Many of our readers will be familiar with the frustrations of trying to manage invasive species on a local scale, only to find the issues keep persisting due to a lack of control elsewhere in the landscape.

Tarrangower Cactus Control Group asked us to post the following update about the recent review of local laws by Mount Alexander Shire Council. 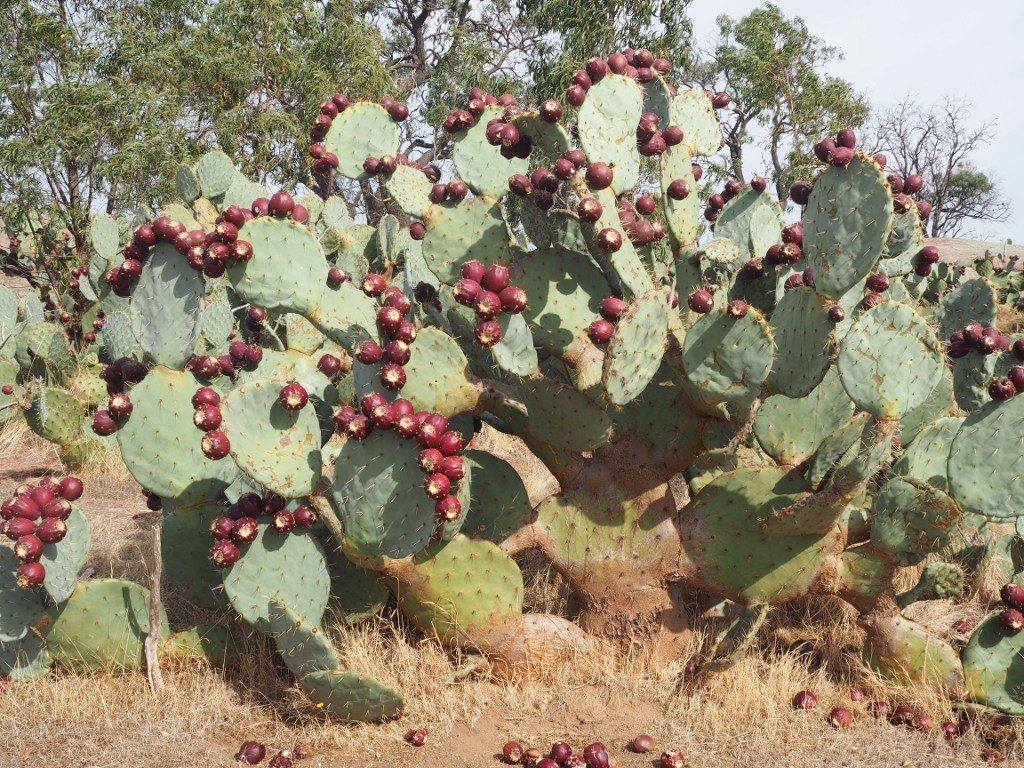 A large fruiting wheel cactus plant, one of the most destructive invasive species in our region (photo: Tarrangower Cactus Control Group)

Over the past couple of years, a review of the Mount Alexander Shire Council’s (MASC) Local Laws has been carried out. During this review process, the Tarrangower Cactus Control Group (TCCG) took the opportunity to express their concerns to MASC of how ineffective and ambiguous the existing law is concerning noxious weed control. TCCG members met with Shire staff and requested greater clarity and priority be given to noxious weed management in the future Local Laws.

The outcome of these discussions has resulted in the creation of a new, specific clause for ‘Control of noxious weeds’ (Clause 19). In the current Local Law (2010) the only mention of noxious weeds is buried, insignificantly, in Local Law No. 3 ‘Environment’, under Clause 12 ‘Dangerous or unsightly land’, in a sub-clause (12.1(f)).

In the new proposed Local Law (2020), Clause 12 has been expanded into three new clauses (17, 18 and 19) to give much greater definition, clarity and interpretation to the environmental issues previously concealed in one clause.

These changes will hopefully raise the status and significance of noxious weed control in our Shire and reduce the ambiguity that the previous sub-clause created. The new clause will provide the Shire’s Bylaw Officers with a clearer definition of noxious weed management and hopefully result in increased enforcement action with non-compliant property owners.

The draft proposed version of the Local Laws is now completed and has been published for community comments. Please take a look at the new version of the Local Law and send in some positive feedback to MASC in support of the amendments. Feedback needs to be submitted before end of July when Council will vote to accept the new version. Log onto the MASC website and go to their ‘Have your say’ page to find the document and link for feedback.