Connecting Country often hears concerns from landholders and other community members about the impacts of local fox populations. Here is some information about foxes in urban and semi-urban areas, and some tips about what you can do to help keep fox numbers under control and reduce their impacts on native wildlife and livestock.

Foxes are one of Australia’s most serious pest animals and are often seen in townships and semi-urban areas, where their food sources are easy to come by. Foxes are known to prey on native animals and livestock, and are a huge threat to many of our threatened birds, mammals, and other wildlife. They have also been estimated to have an annual economic impact of over $227 million dollars across Australia.

It may be hard to imagine, but fox densities are higher in urban and semi-urban areas than rural areas, with highest densities in Victoria existing in Port Melbourne! There are a limited number of control and deterrent methods available to landowners in urban areas, where poisoning and shooting are not an option. 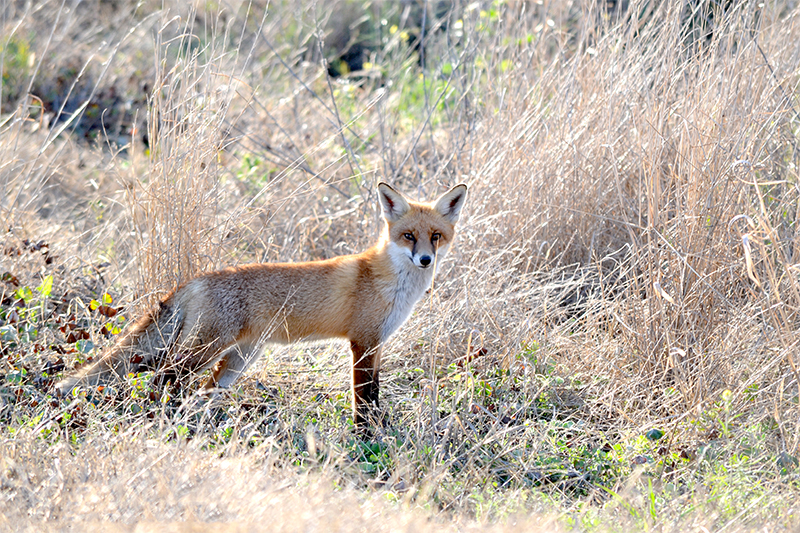 Foxes can often be seen during the middle of the day in urban areas hunting for food (Photo source: Agriculture Victoria)

Unfortunately, fox populations are very resilient to conventional methods of control and can quickly breed up to infest areas where they have been removed. One issue with controlling or deterring foxes on smaller properties is that foxes are highly mobile and can travel up to 10 km per night. Another important point to remember is that rabbits form a major part of fox diets, therefore controlling rabbits on your property may also help to reduce the number of foxes in the area. 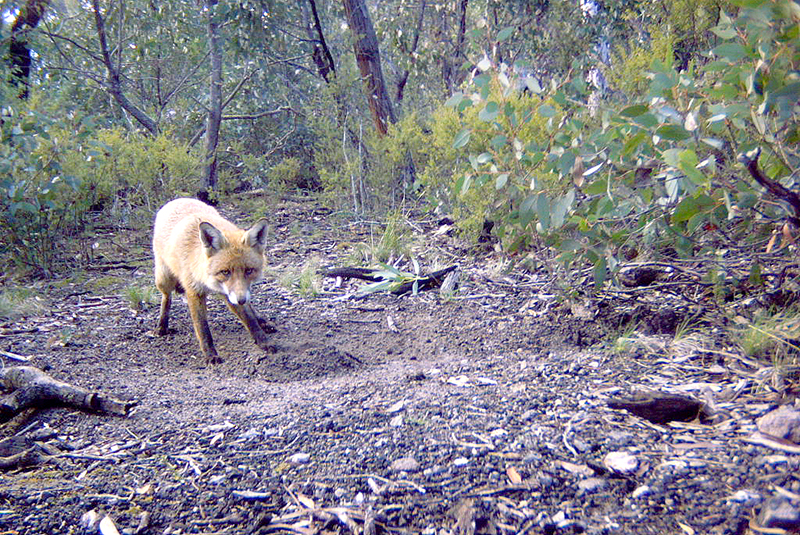 A fox caught on a motion sensor camera next to its den (photo source: Agriculture Victoria)

« Reminder to register: Camp Out on the Mount 2019 | The Dead Tree Detective- Scientists need your help spotting dead trees »