Give me shelter…and protection from cats

We recently discovered an interesting and relevant article on the ABC website, highlighting new research into alternative methods of protecting our native wildlife from feral cats. We may not all know the harrowing statistics, but a recent study by the Australian National University (ANU) concluded that on average each pet cat kills about 75 native animals per year, but many of these kills are never witnessed by their owners. They concluded that this equates to cats killing more than 1.5 billion native animals per year.

Any advancements in protecting our native wildlife from cats will be beneficial in addressing the extinction crisis. The ABC article highlights research conducted by the University of Tasmania, which looked at the impact of the feral cat compared to the native spotted quoll.  They concluded that Australia’s wildlife is up to 200 times more likely to come across a deadly feral cat than an equivalent native predator. 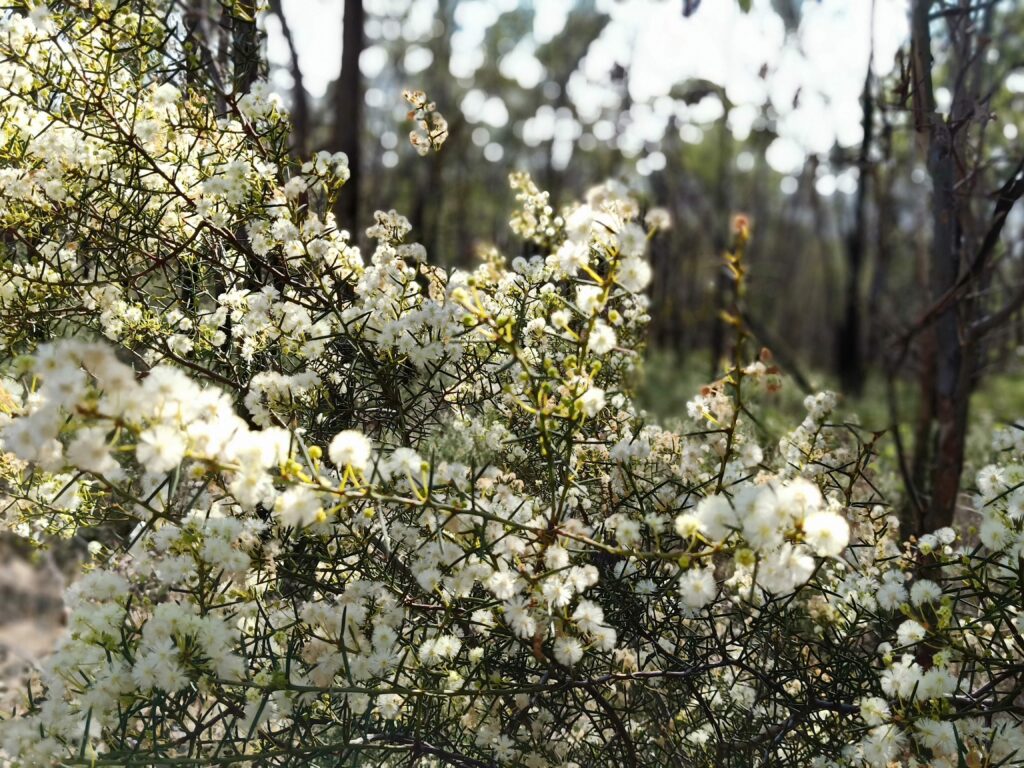 Interestingly, the leading researcher concluded that while it would be ideal to remove all feral cats, this would be pretty tricky. Instead, one of the key recommendations was that resources should be given to increase the complexity of understorey habitats to provide refuges for prey animals. It is suggested that we need to look at making it easier for native prey to survive feral cat encounters, while we work on developing broad-scale cat control methods.

This new research reinforces Connecting Country’s restoration strategy of reintroducing missing understorey species into the landscape, including prickly plants and ground cover species. While trees are great, it is vital to have a complex community of understorey species, occupying different strata our the forest and woodlands.