Bird of the month: Australian Magpie

Welcome to our twenty-second Bird of the month, a partnership between Connecting Country and BirdLife Castlemaine District. Each month we’re taking a close look at one special local bird species. We’re excited to join forces to deliver you a different bird each month, seasonally adjusted, and welcome suggestions from the community. We are lucky to have the talented and charismatic Jane Rusden from BirdLife Castlemaine District, and the brilliant Damian Kelly, sharing both their writing and images about our next bird of the month.

Probably the most well known bird in Australia, found across the continent in a huge variety of habitats and adapted well to modified environments, the Australian Magpie is close to the heart for many people, and feared as well. As I type the fella that’s befriended me is catching European Wasps right out side my window, and doing a fine job of it.

Australian Magpies live in social groups numbering from a pair to 20 birds, living in permanent territories which they defend fiercely. I have witnessed the local mob chasing off Wedge-tail Eagles and Square-tailed Kites. Many unfortunate cyclists and walkers have suffered attacks by Magpies during the breeding season when they have eggs or chicks in the nest, so it appears size is no deterrent to their protective instincts. However, it is interesting and perhaps heartening to note that the percentage of Magpies that attack humans is very low, though their attacks are arguably effective. If there is an Australian Magpie that gives you grief during the nesting season, the best course of action is to take an alternative route for a month or so. Remember, if you are mean to it, it can recall what you look like as they can recognise up to 100 humans! How many Magpies can you recognise?

Known to be very intelligent, both by observation of the species antics and anecdotal evidence, and hard data collected by scientists. The Conversation (online media channel) recently reported on a mob of Australian Magpies studied by Queensland University, who were fitted with very clever and very tiny tracking devices attached to a strong bird harness. The birds removed the tracking devices from all individuals fitted in the trial. The important and unique factor here, is that they removed them from each other, providing the first evidence of conspecific removal of GPS trackers.

‘While we’re familiar with magpies being intelligent and social creatures, this was the first instance we knew of that showed this type of seemingly altruistic behaviour: helping another member of the group without getting an immediate, tangible reward.’ To read the rest of this amazing article – click here

The adaptability of the Australian Magpie is also evident in their breeding strategies, and the fact they have a number of strategies may have helped their success as a species. As co-operative breeders, like the Superb Fairy Wren and White-Winged Chough, there will be several Australian Magpies feeding young at the nest. However, DNA studies have shown that up to 38% of chicks may have been fathered by different males. More unusual and interesting, is that up to 10% of young are not related to any females in the group, meaning infraspecific brood parasitism, similar to Cuckoos. This morning I was chatting to ecologist Jess Lawton and we were mulling over what would drive this behaviour, but found no answers.

Once again the bird world amazes and confounds, but aren’t the Australian Magpies carolling calls the most beautiful sound, and what will they get up to next …?

Please, if you are feeding Magpies, NO mince or meat as it can cause severe and deadly deficiencies, especially in young developing birds. If you want to feed them, buy some dried or live meal worms from the pet shop.

To learn even more about the Australian Magpie, our contacts recommend the book ‘Australian Magpie: biology and behaviour of an unusual songbird‘ by Gisela Kaplan (published by CSIRO in 2019). 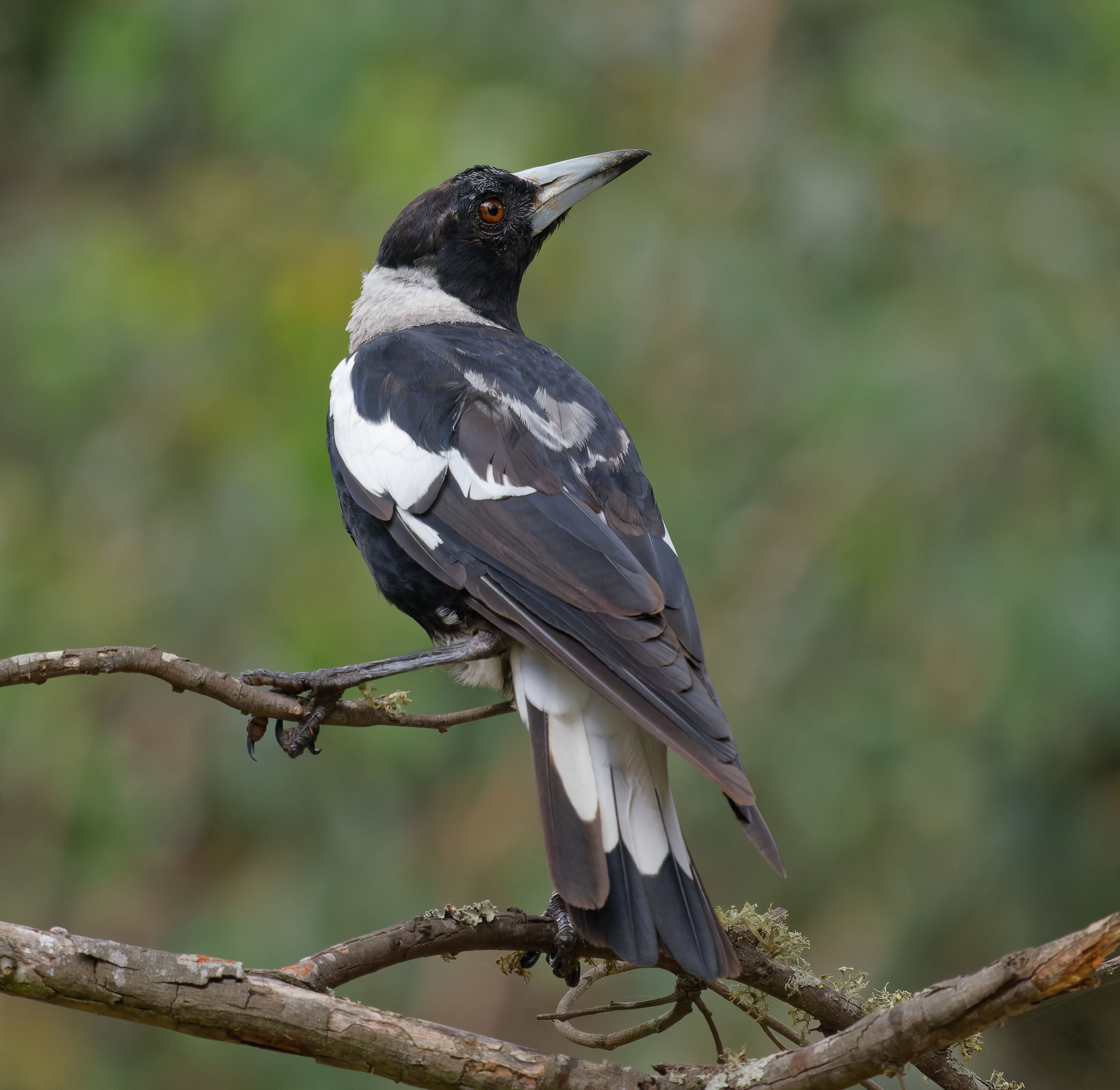 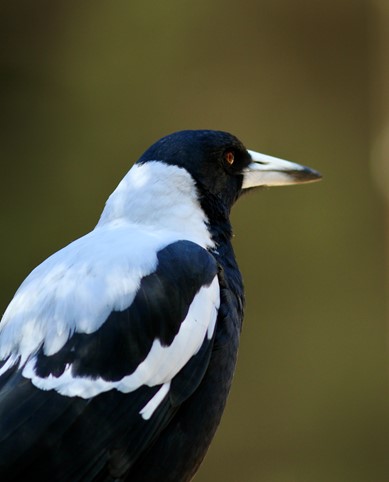 « ‘Nature in Time’ exhibition at Newstead | Tiny houses for Tuans: Seeking YOUR help to combat a wildlife housing crisis »