A new weed to watch: Espartillo 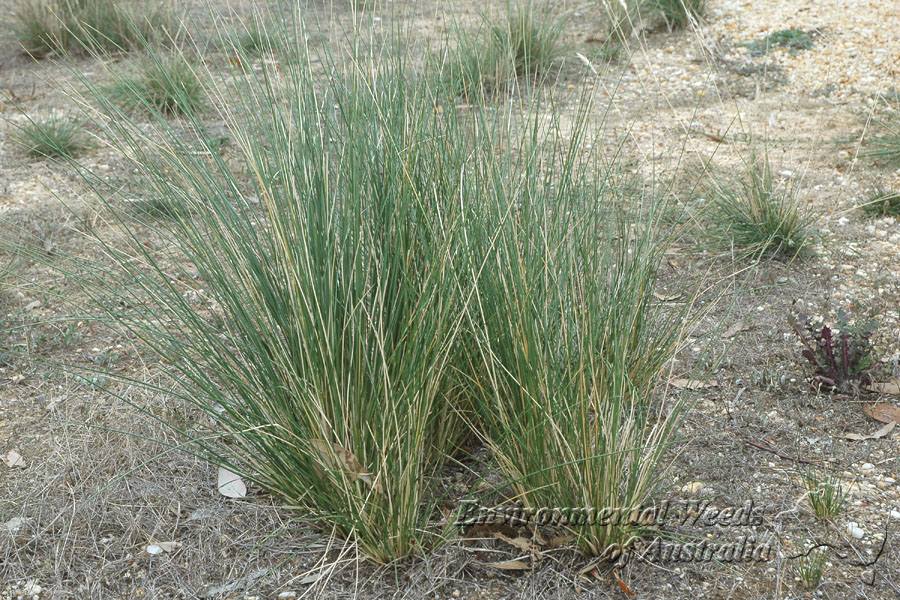 Found along roadsides and disturbed areas, it can quickly encroach into neighbouring properties and bushland, particularly if there is a lot of bare ground. Once established, espartillo is difficult to manage and control. Native to Argentina, Chile and Uruguay, espartillo is considered a weed in New Zealand, United States of America, Italy and Spain. Even within its native range of Argentina it is a troublesome weed of lucence crops. 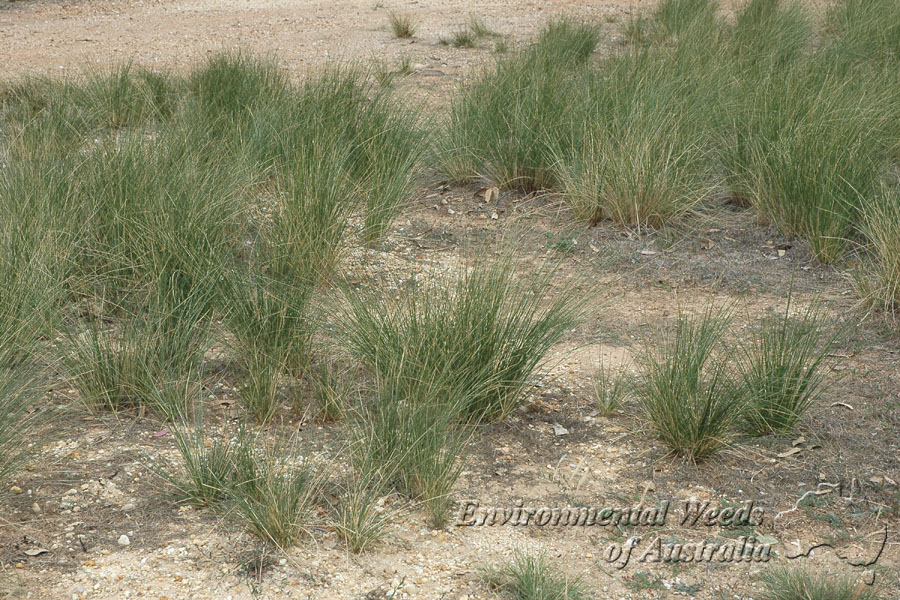 Espartillo was first recorded in New South Wales in the 1950s and is present in a few localised areas. The concern with espartillo is that under the right conditions, it may quickly increase its range and density. It is now found throughout the Riverina, western slopes and plains regions of New South Wales. In Victoria, espartillo is mostly located in the central districts of Maryborough, Dunolly and Clunes where it continues to spread.