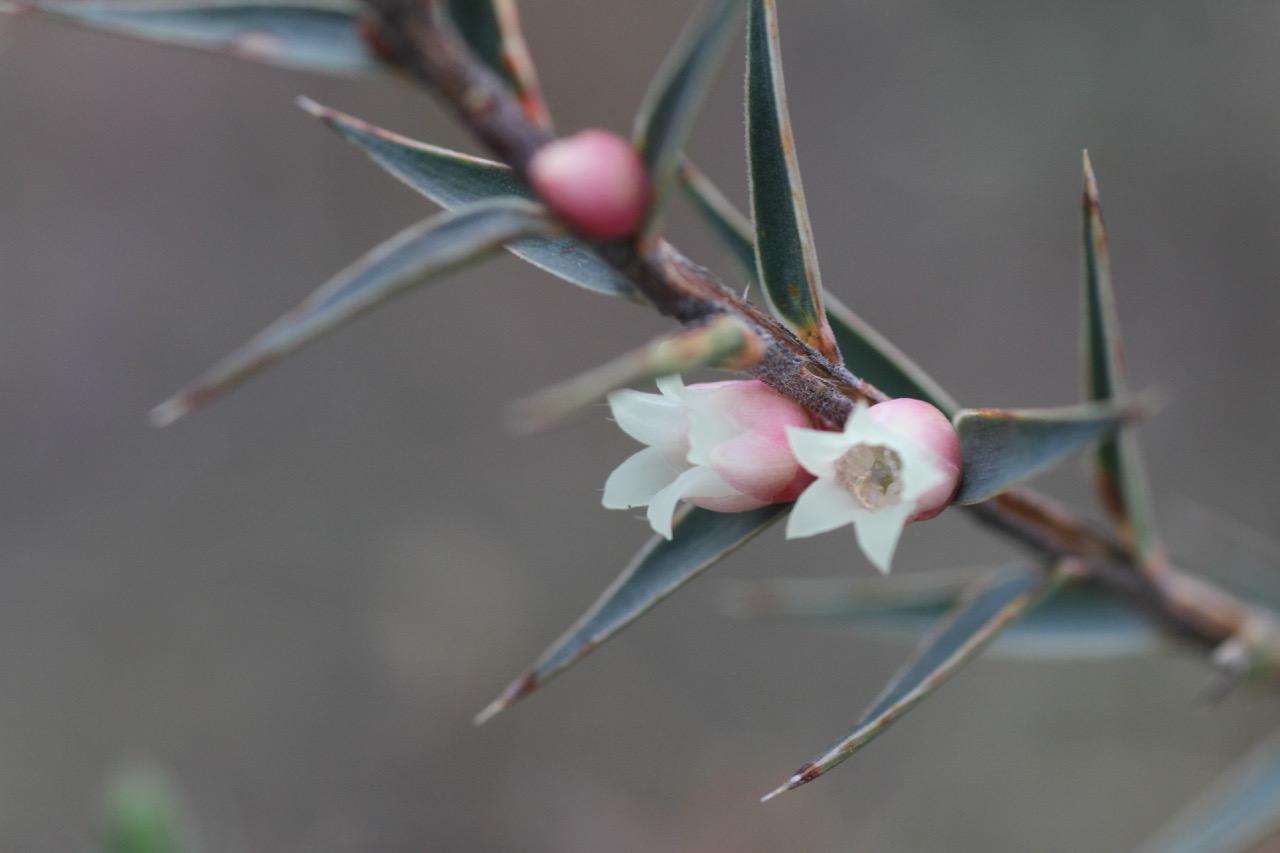 MULGA obtained grants between 1993 and 2006 to establish 11 small fenced exclosures in parts of the Maldon Historic Reserve, to protect both the existing native vegetation and future natural regeneration from damage by animals, particularly rabbits.  In 2015 photograph albums were uncovered in MULGA’s archives, and which provided some limited information about the exclosures, however the few MULGA members closely involved in the past exclosure work are no longer here to provide more details.  Consequently, significant time and effort by current MULGA members was contributed to locate each exclosure.  A plant identification day, attended by a number of MULGA members, was then held in September 2015, where each exclosure was visited and photographed and a plant identification list for each exclosure was made by Frances Cincotta, from Newstead Natives. The data and location for the 11 fenced exclosures are now entered on the Victorian Biodiversity Atlas. 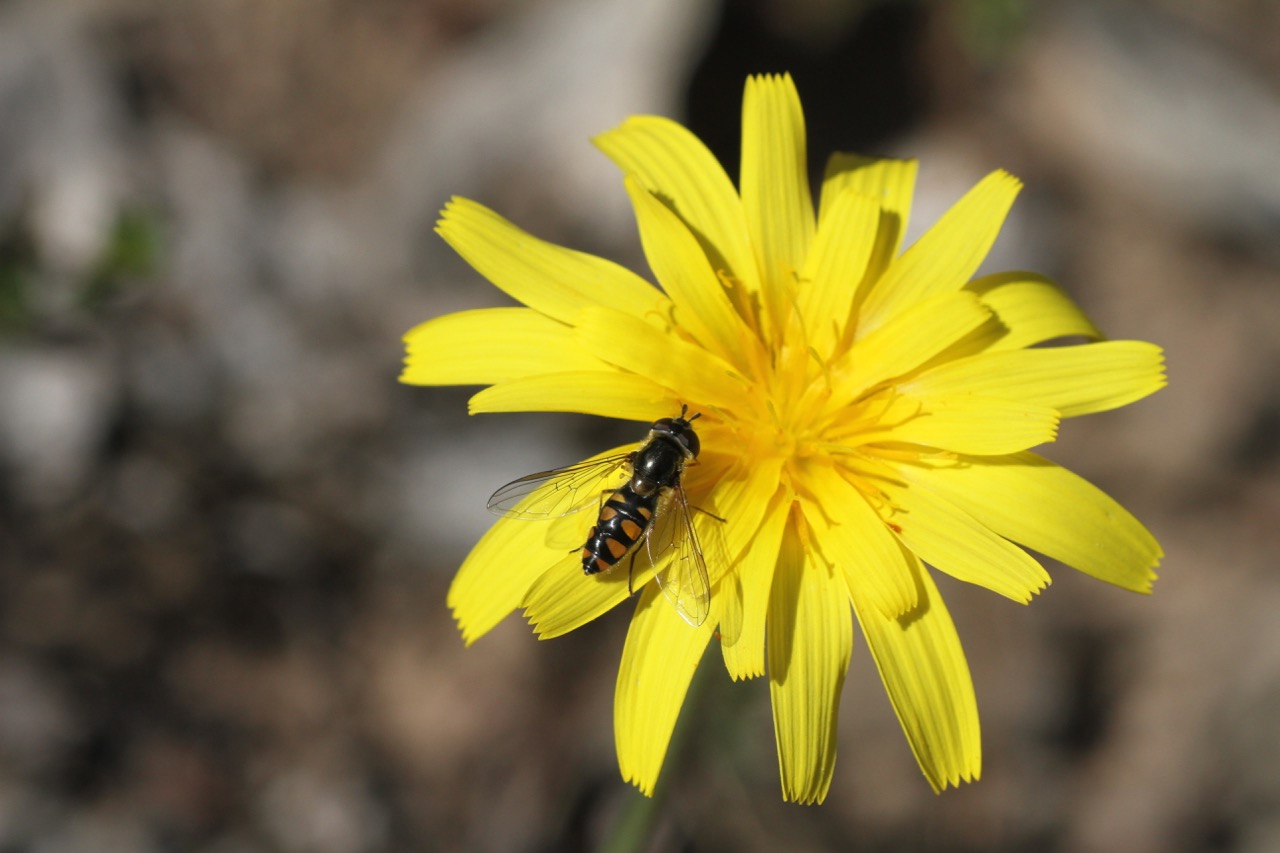 A map showing the location of the 11 exclosures can be found by CLICKING HERE.

For the GPS location for each exclosure CLICK HERE. 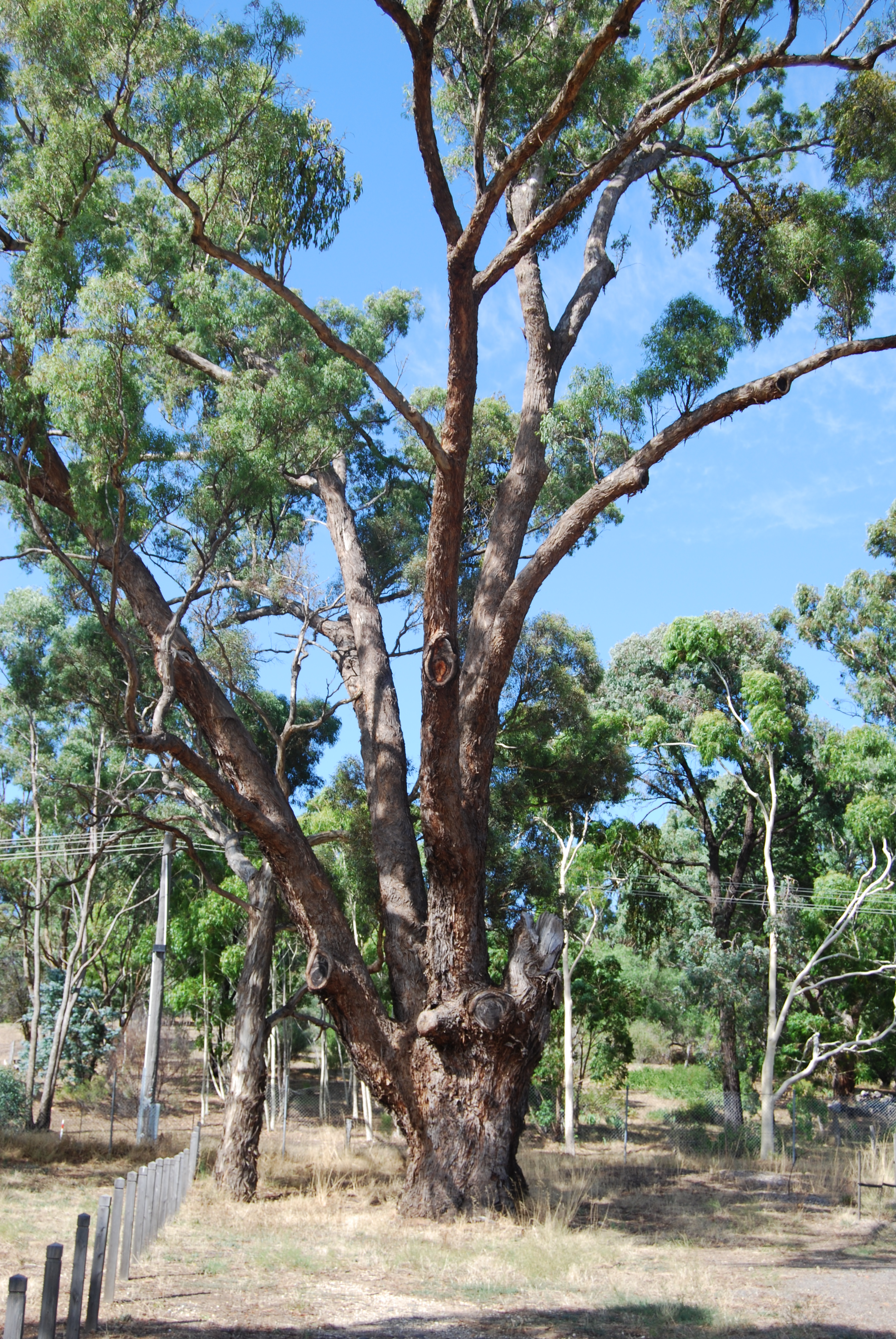 The primary objectives of this project conducted by Maldon Urban Landcare Inc. (MULGA) in 2017-2021 are to obtain detailed records for eucalypts that were growing before 1852 (pre-European settlement) in Maldon, and to achieve long-term protection for these trees under the Mt. Alexander Shire Council Planning Scheme, or an appropriate alternative scheme.  The large, old indigenous eucalypt trees still surviving in the township of Maldon are of significant environmental and historical significance, and are rare examples of pre-European settlement vegetation in an urban setting.

Initial work for this project was carried out by the late Wendy French in 2009-2010.  In early 2017, MULGA members, assisted by Frances Cincotta from Newstead Natives, conducted a detailed survey of trees with a circumference of at least 1815mm (using formula described below in reverse for trees at least 165 years old), measured at a height of 1.3m (breast height, BH).  Further surveys were conducted by MULGA members from 2018-2021.  The data recorded were the eucalypt species, GPS location, circumference at 1.3m, and a photograph was taken.  The tree diameter at BH over bark (DBHOB) was calculated by circumference/3.14.  An average growth rate of 3.5mm1 was used for all species recorded and the estimated age was calculated by DBHOB/3.5.  Sites surveyed included public land (Maldon Primary School, Maldon Hospital, Police station land, Bill Woodfull Reserve), private land (including St. Brigid’s Catholic Church), roadsides managed by the Mt. Alexander Shire Council, and parts of the Maldon Historic Reserve (Pond Drive, lower slopes of Anzac Hill, The Butts Reserve, near Stump and Reef Sts).

In addition, MULGA members surveyed 44 pre-1852 eucalypts on parts of the Maldon Historic Reserve – the lower slopes of Anzac Hill, Pond Drive, part of The Butts at the base of Mt. Tarrengower, and an area near Stump and Reef Sts.  The species recorded are Grey Box (41%), Yellow Box (23%), Long-leaved Box (23%), and Red Box (14%).  All of these trees, estimated to be between 190 and 645 years old, are protected in the Maldon Historic Reserve, which is managed by Parks Victoria.

The data and location for all 317 pre-1852 eucalypts surveyed are now entered on the Victorian Biodiversity Atlas.